Send My Students to Compete at Nationals in DC

BLHS FCCLA Members Competes in State Level Competition and Win GOLD So...my students came in first place........................ now we have to raise the funds to send them to Wahsington DC for Nationals! Two Bluffton High School students competed in a FCCLA State level competition, Students Taking Action for Recognition, in North Charleston, SC at the Charleston Convention Center on Friday, March 13, 2015 through Sunday, March 15, 2015. The two students, Chloe Rizer (9th grade) and Nathalie Manrique (10th grade), won gold medals for the occupational category, “Advocacy,” in which the two students advocated for the homeless in the area. They both dedicated their time and efforts by collecting winter items at the school from faculty, staff, and students to donate to the homeless. In addition, the students made and sold soup for $5 and donated all proceeds to Feeding America. Later, the students had to display their hard work for advocating to the homeless in a presentation format from an extensive rubric to a panel of three judges at the State competition. In order, to receive a gold medal and proceed to Nationals all participants had to have an average score from all three judges ranging from 90-100. Needless to say, these two students received an average score of a 92 and won 1st place, which awarded them a chance to compete at the National competition in Washington, D.C. in July against other schools in the United States. The students are planning to fundraise to attend the event. Their advisers, Kimberly Burke and Amy Waddell, are proud of their accomplishments, and cannot wait until next year to work with these phenomenal students, again. The students had a great experience as each met new people, attended workshops, voted on new officers, competed in STAR events, learned new skills, and welcomed the ultimate leadership experience into their lives. 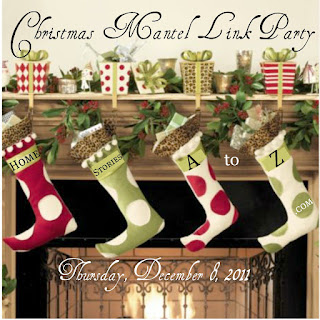 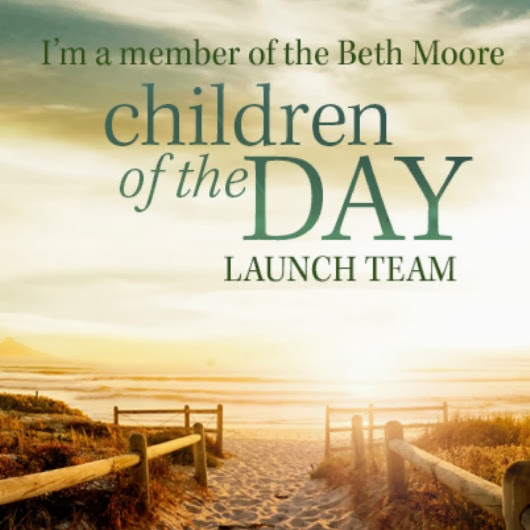 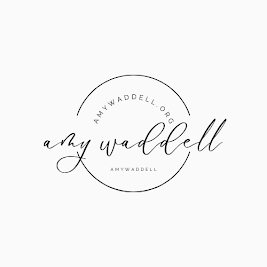 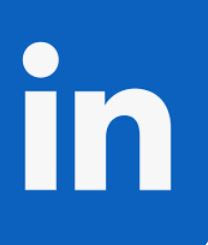 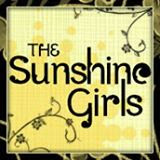 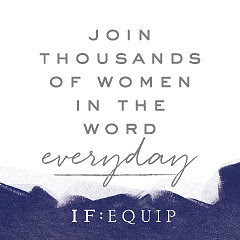 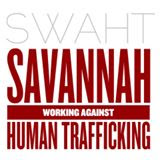